Fisherman’s cove has a rich and varied history. Indigenous peoples’ settlements, multiple marine skirmishes and battles, the Halifax Explosion, music and song. The list goes on… 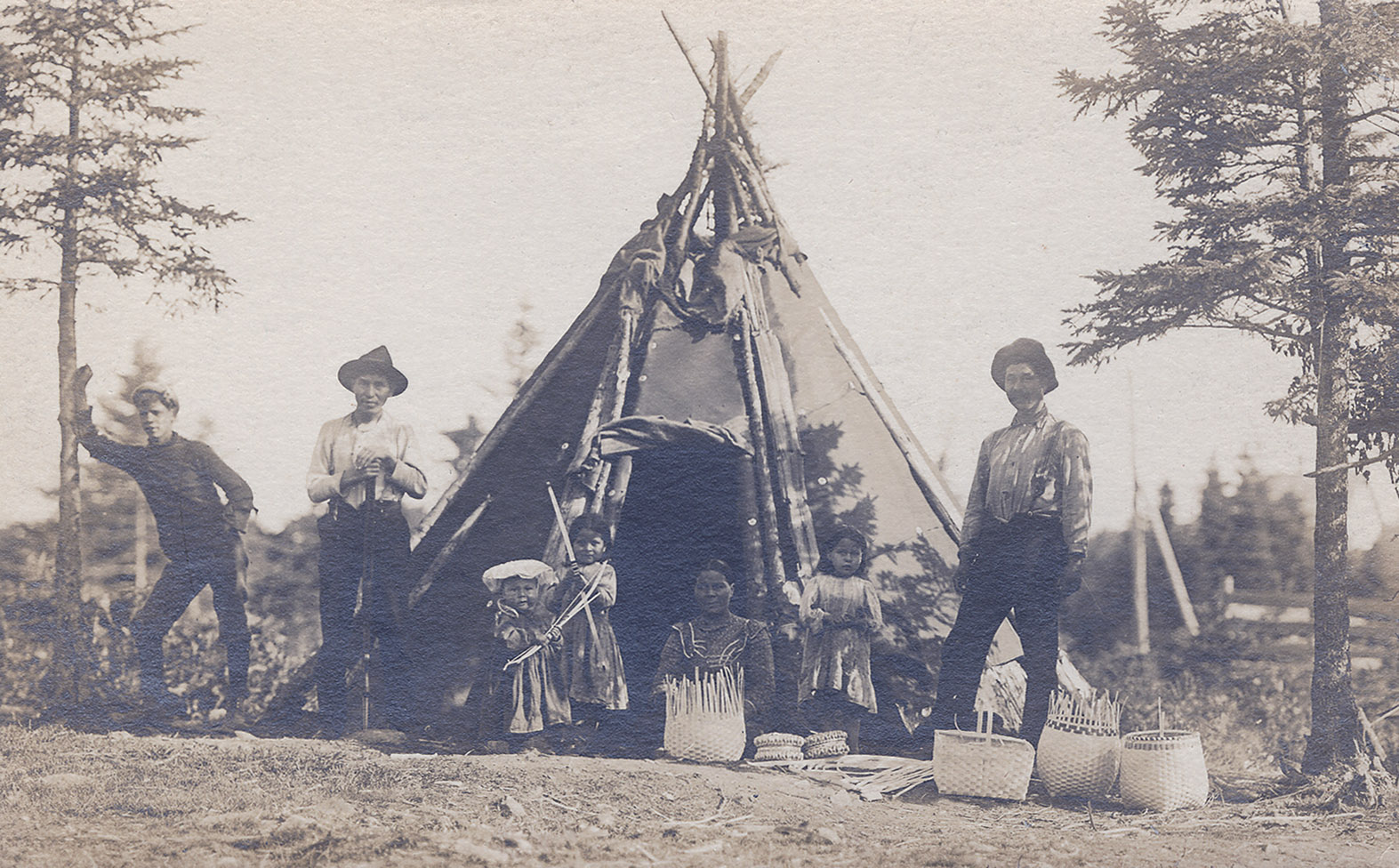 Prior to the European settlers’ arrival, Eastern Passage was a seasonal home to the Mi'kmaq people for thousands of years.

They would migrate here from the more forested areas of the province to fish, gather clams and mussels, and avoid the relentless black flies found inland. Europeans began using the channel and shore line around 1712 forcing Mi'kmaq from the mainland to McNabs Island.

HOW EASTERN PASSAGE GOT ITS NAME 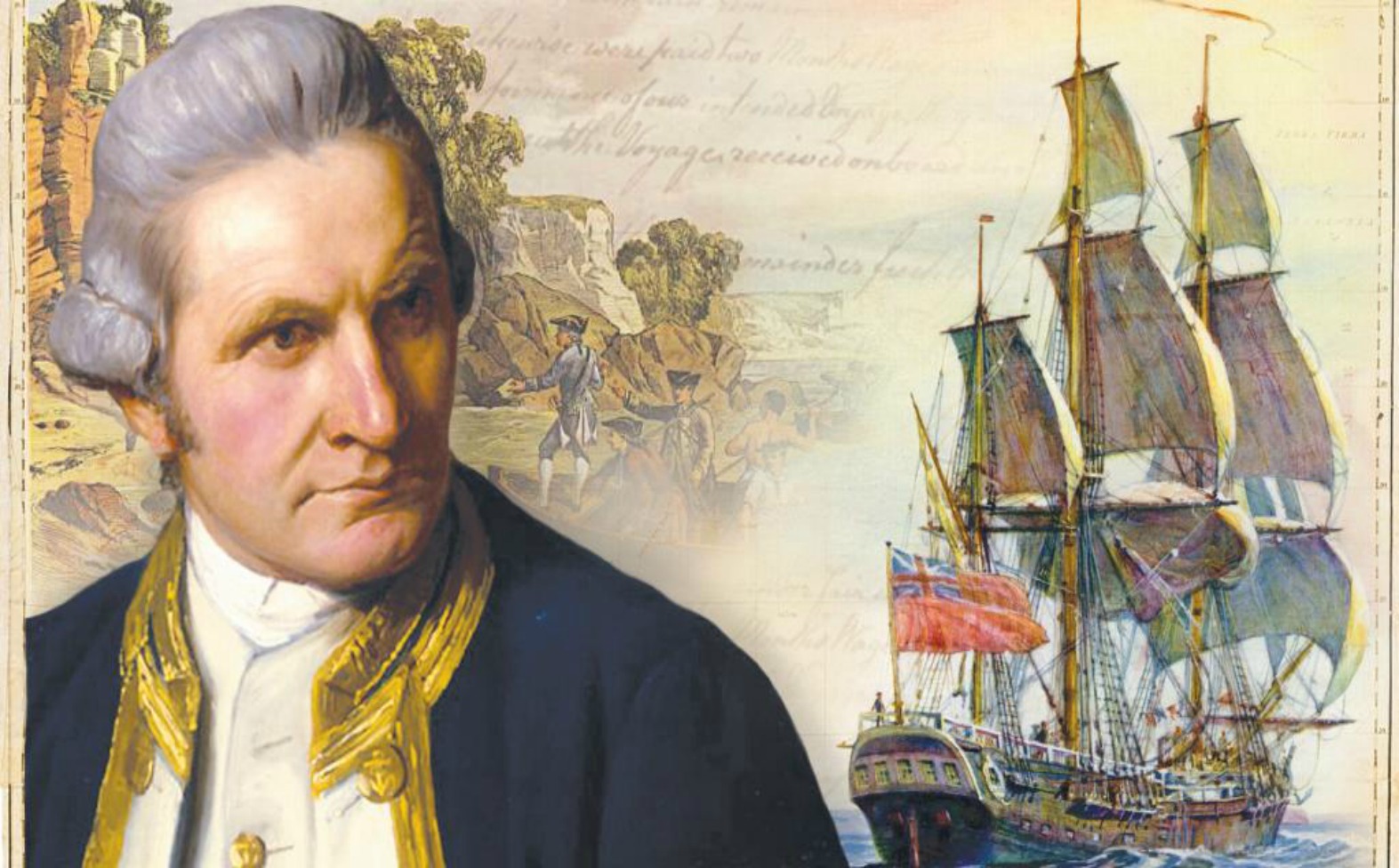 Eastern Passage gets its name from its location within Halifax Harbour. Captain James Cook was the first to chart the harbour and the ‘eastern passage’ was simply the description of the channel placed on his chart.

The area was later granted to Joseph Gorham, a mercenary enlisted by Governor Cornwallis to remove indigenous people from their lands. He did not settle ‘The Passage’. The land was later re-granted in 1798 to Jacob Horne. Mr. Horne and his family were the first recorded European settlers in the area, later followed by the descendants of the German Protestants whom the English brought to the Lunenburg area to replace the expelled French Catholics. Mr. Horne himself was part of a German force which the English (under General Wolfe) used to help defeat the French on the Plains of Abraham in Quebec City 1759. It is said that Jacob and many others walked from Quebec City to Nova Scotia to claim their new land. 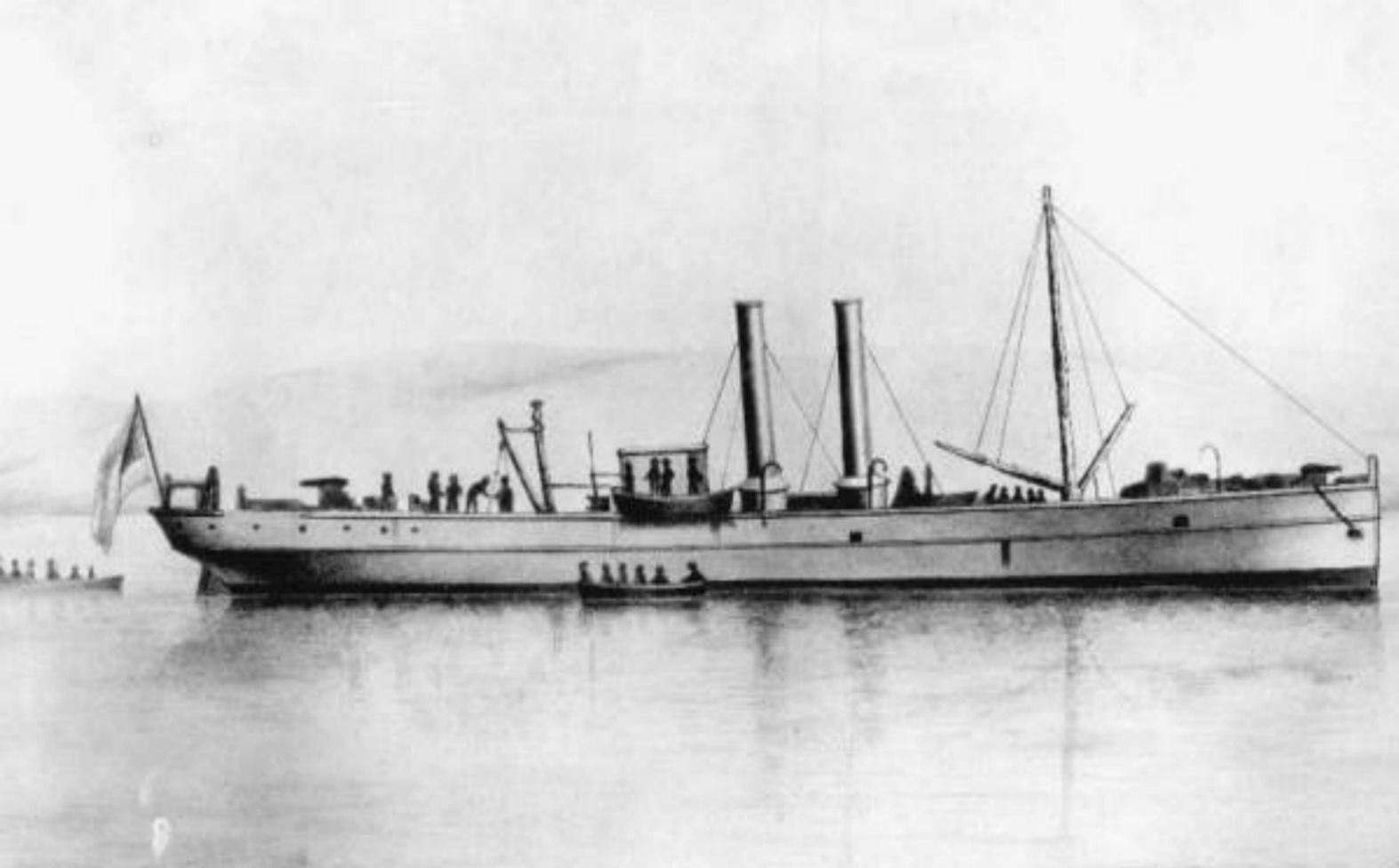 During the American Civil War, the iron Confederate naval cruiser Tallahassee sailed into Halifax Harbour on August 18, 1864 to take on bunker coal and water.

It (now famously) used the Eastern Passage channel to escape thanks to local Harbour Pilot John "Jock" Flemming, as it was believed that Union naval forces were waiting at the main Harbour entrance. The ship’s captain, John Taylor Wood, later returned to Halifax to live out his life and became the best of friends with Mr. Flemming. 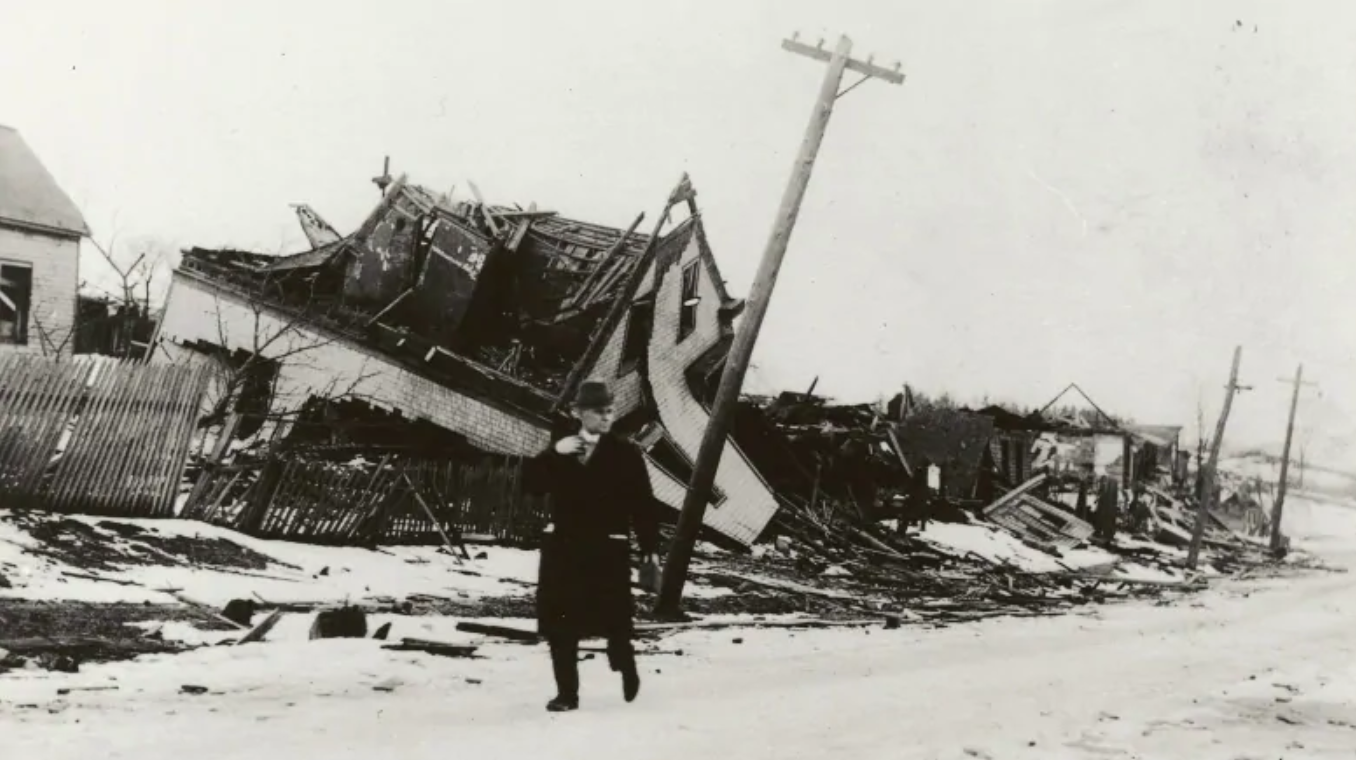 Following the devastating Halifax Explosion in 1917, most of the north end of Halifax was destroyed by the fires that followed.

A Hydrostone factory was set up in Eastern Passage to manufacture stones that would be used in the construction of new buildings, replacing those lost from that tragedy. The process of manufacturing stone from sand was first developed in Chicago after The Great Fire of 1871. An area in the Halifax North end still carries the ‘Hydrostone’ name with many of the buildings still in use. The sand used in the process of creating these stones, was removed from a beach at South East Passage.

how fisherman's cove got its name 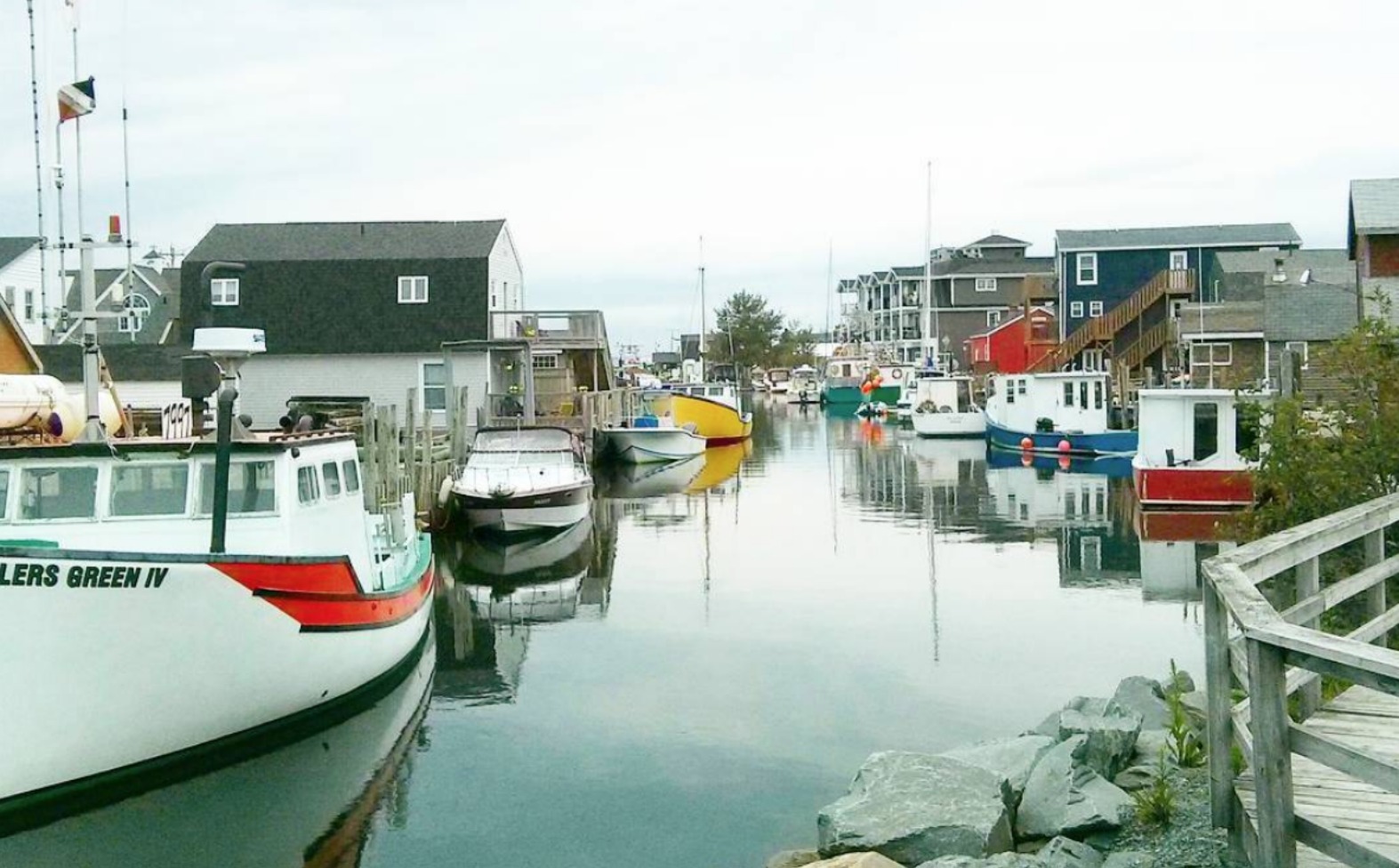 A re-development of the shore area, long known as "The Crick" or "The Cove" was re-christened in 1996 as "Fisherman's Cove", to become a tourist attraction while maintaining its historical use as a wharf and docking area for the local fishermen.

Today, it combines a working fishing harbour with gift shops, restaurants and and the Heritage Centre for community events. 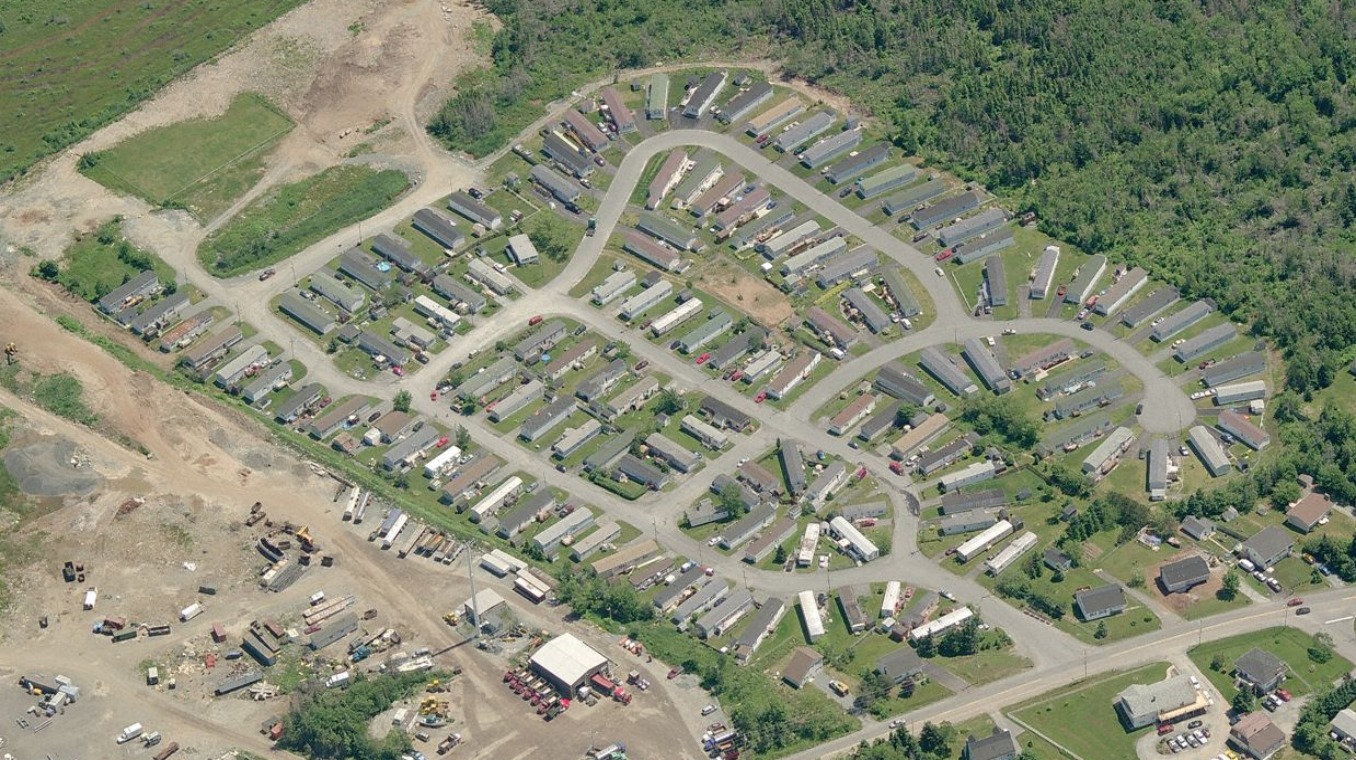 Major film companies have greatly appreciated the superb location & all that Eastern Passage has to offer.

In the summer of 2003, the fourth season of Trailer Park Boys was filmed here. This was the last season of the show being filmed in a privately owned park. Scenes for the Walt Disney favourite ‘Beethoven’ movie (2 episodes) have been filmed at ‘The Cove’. 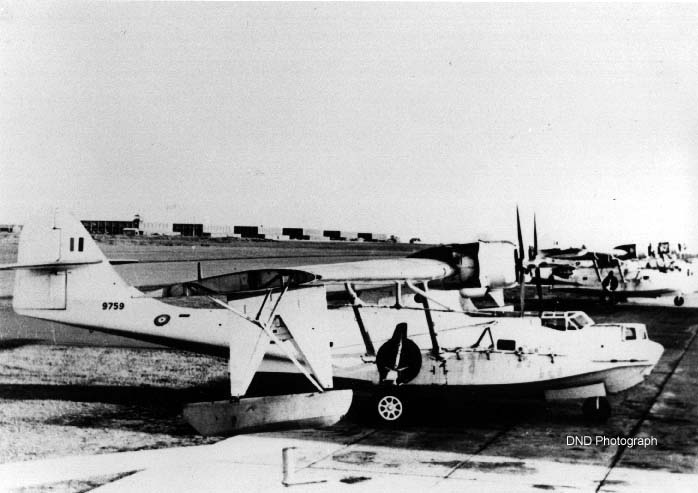 The Shearwater Aviation Museum's mandate is to collect, preserve, display and promote the history of Maritime Military Aviation at the air station now known as 12 Wing Shearwater, from 1918 to the present time.

BEGINNINGS OF THE BASE (1918 - 1923):
By 1917, during the First World War, the success of convoys sailing from Halifax as the western terminus for the supply line to Britain compelled the German navy to change the focus of their operations. Around the same time, the Germans developed large sea-going submarines, mounting six-inch guns, and were capable of operating off the coast of Nova Scotia for periods of three months or more. The British Admiralty urged Canada to establish air patrols to protect the convoys sailing south of Nova Scotia and Newfoundland. But Canada had no suitable aircraft and Britain had no surplus aircraft to lend. Therefore, Canada started the formation of the Royal Canadian Naval Air Service to conduct air patrols to protect the convoys.
In the interim, the United States agreed to extend its air patrols northward, however, two additional air stations would be required in Halifax and Sydney, NS. The United States Navy would provide pilots, seaplanes, and kite-balloons until the Royal Canadian Naval Air Service could take over. Canada was responsible for furnishing the site, buildings, and all ground equipment.
On August 15, 1918, Lieutenant R.E. Byrd, United States Navy, (later an Admiral renowned for his polar exploits) established United States Naval Air Station Halifax at Baker's Point on the Dartmouth side of Halifax harbour. Lieutenant Byrd assumed direct command of the station at Halifax and acted as a liaison officer between the American and Canadian governments in naval aviation matters.
Crates containing the first two HS-2L seaplanes arrived in Halifax by train on August 17, 1918 and were barged across the harbour to the Dartmouth air station. The first aircraft was assembled and successfully test flown two days later and the first operational patrol was flown on August 25, 1918; maritime patrol aviation in Canada was born.
The prefabricated hanger built close to the water to accommodate the HS-2L flying boats is still used by the base and has been declared a historic site.
Only a few months after World War One ended on November 11, 1918, the United States Navy personnel returned to the United States, donating their aircraft and equipment to the Canadian government. Royal Canadian Naval Air Service personnel who were training in England and the United States were immediately recalled and the Naval Air Service was disbanded on December 5, 1918.